Why .io is the cool new domain 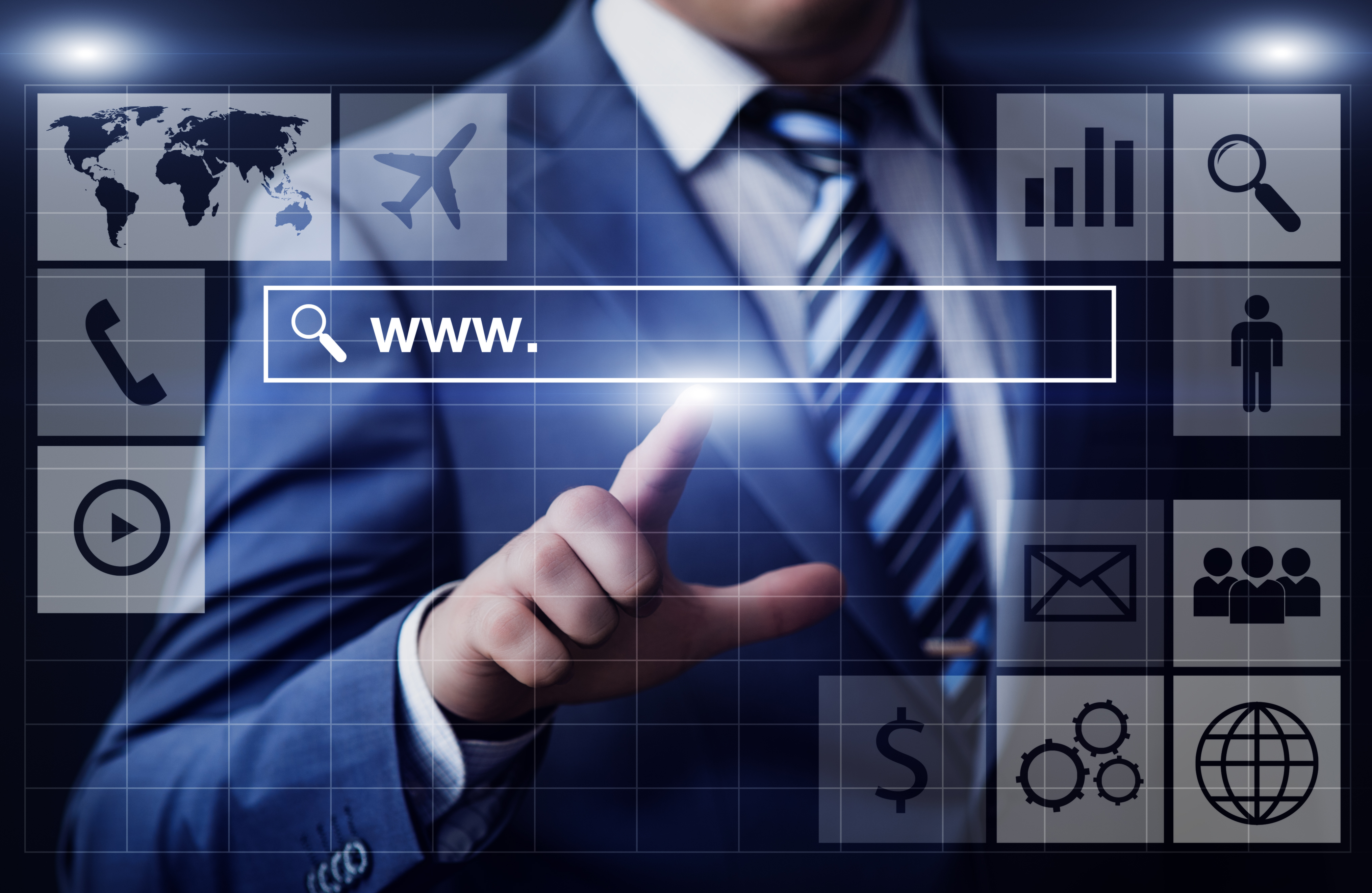 In today’s digital age a web domain carries the same kudos as what watch you wear or what school your kids go to. Top Level Domains (TLDs) are at the highest level in the hierarchical domain name system and they are organised into three main groups: Country code top level (ccTLD), Generic top level (gTLD) and Infrastructure top level (.arpa). The generic TLDs include .com, .net, .org, .int, .edu, .gov, .mil and more recently .info. Then we have 255 Country Code Top Level Domains which all consist of two characters, e.g .uk, .ge, .be, .us, the list goes on…. And finally infrastructure TLDs (.arpa) – this was the first Internet top-level domain. It was intended to be used only temporarily, aiding in the transition of traditional ARPANET host names to the Domain Name System. However, after investigation it was found too impractical to retire.

The end of Q1 2017 recorded that there were some 330.6 million TLDs registered, having grown by 1.3 million in the first three months of that quarter. Almost half of the 330.6 million domain names registered are .com, so it’s no surprise that availability of company names and abbreviations are now scarce, unless you’ve got an appetite for spending… In July 2014 mm.com was sold for US$1.2 Million. But most of us don’t have a million dollars of disposable income, or even if we did, there are definitely smarter business decisions to be considered.

.io is the ccTLD for the British Indian Ocean Territory, but recent years have seen it become synonymous with technology, gaming and start-up firms. The main reason for this is that in computer science “IO” is commonly used as an abbreviation for Input/Output. But there are a few other benefits to consider….

It’s tough enough to turn a profit these days, especially if you are a vendor in the financial services arena, but if we can keep our costs low and brand awareness high then we’ve certainly got a head start. The fintech industry is cool and it’s no longer good enough just to have a great product. Your image, brand and external communications must be gorgeous too.

One of the first .io domains to be registered for a purpose other than geographical identity was Levi Strauss in 1998. I’m sure it won’t take too much to remind you of the famous Levi launderette advert. Levi’s have always pushed the boundaries in terms of their marketing and I think we could all agree that they have been hugely successful. Levi’s are definitely ‘sexy’ and so if a .io domain can make us half as cool as them then sign us up today!

Back to News & Views