Complexity creates a maze between you and success. Simplicity ensures a clear line of sight 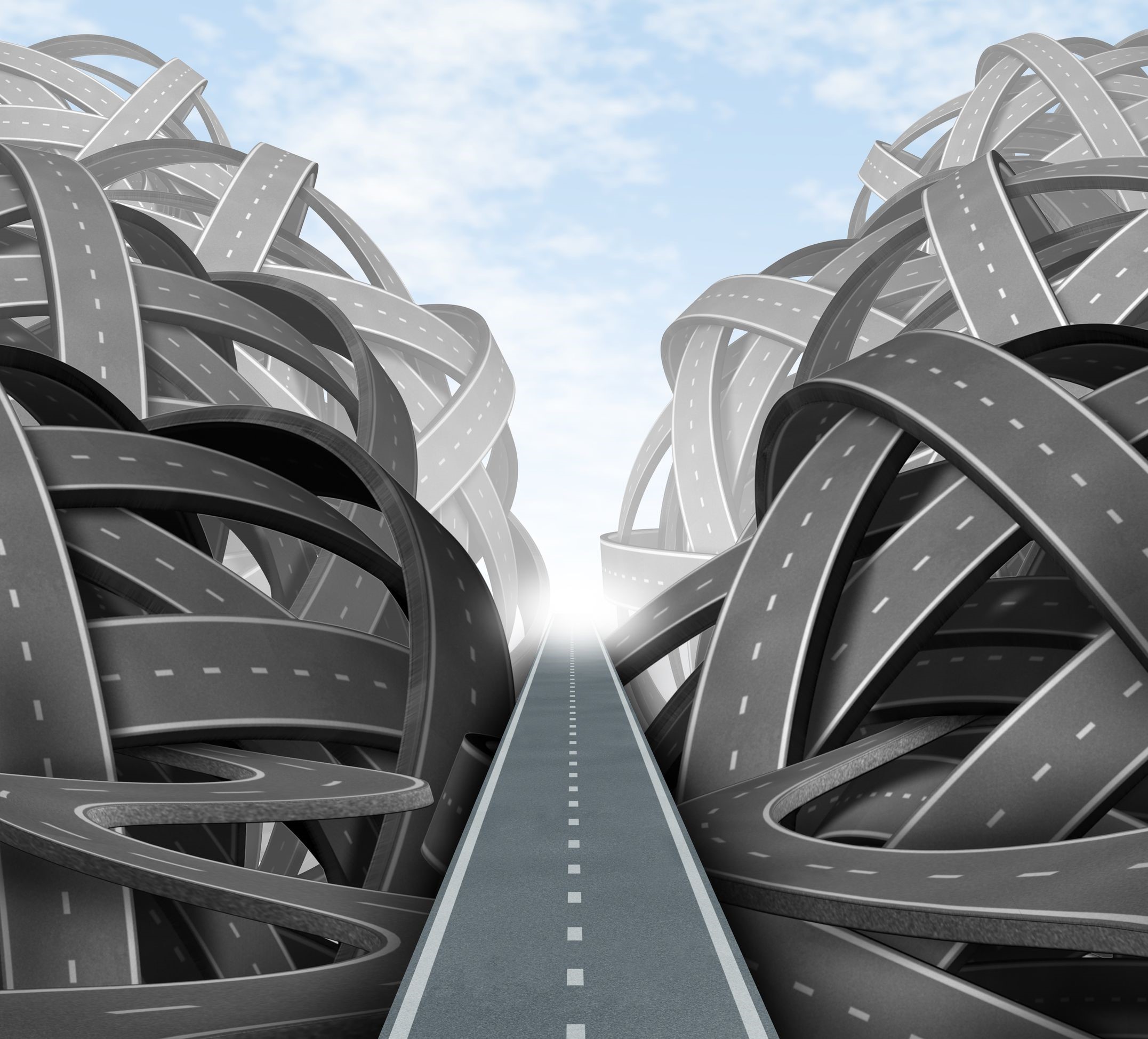 In today’s digital world no one is safe. In fact, the bigger you are – the harder you fall. Reputations can be made or broken in a day, social media has given the world a voice and what this means is that there is nowhere to hide. Not only that, but increased competition and heightened political and economic pressure has meant that the authorities have less patience and more power. Whilst the impact of a large corporate failing is widespread and often felt worse at an individual level, the truth is, the corporate playing field is evening out – and this has to be positive.

In recent months we have seen the collapse of Carilion and Capita have announced a £700m rights issue to reduce its level of gearing.

But why are these monolithic stalwarts being allowed to fail?

The truth in both cases is partly believed to be taking on too much, overreaching and diversifying into areas which were not pat of their original raison d’etre.

Carillion, whilst their core business was in construction, they then moved into facilities management, ongoing maintenance, providing school dinners, security…the list goes on. As areas of the business didn’t break even they started to borrow and before we know it the auditors are asking very difficult questions and nobody has the answer.

Capita bosses warned that their business had become too complex and that they had little comparative advantage in many areas.

Granted there are accounting issues and many other factors which have contributed to the downturn of these two outsourcing giants but there are clearly lessons to be learned. As a business grows and branches into new areas the processes are dismantled, the departments grow farther apart and the business goals become fractured. With all departments operating to their own agenda, very quickly, what the business originally set out to achieve and what is actually happening are worlds apart.

It’s not rocket science to start a business with this in mind but in numerous cases across financial services and other industries the damage has been done. Maybe not greed but over excitement, poor collaboration and naïve management has meant that in some large corporations, different departments are operating as separate businesses.

The secret to success is in the simplicity, stick to what you set out to achieve, do it well and thrive in your core business.

Back to News & Views